When God made the South 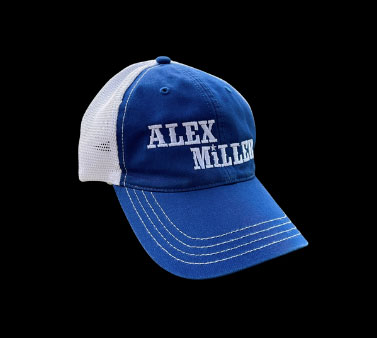 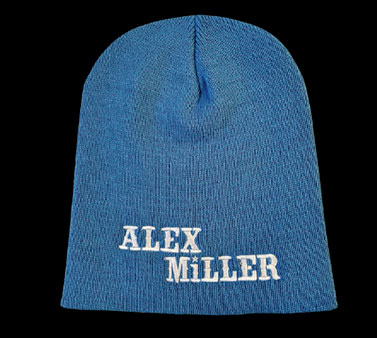 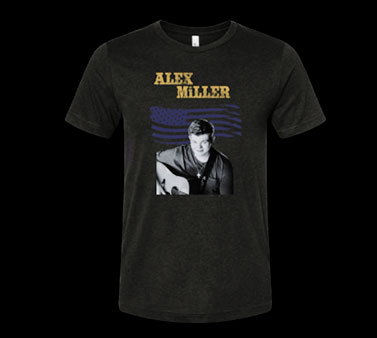 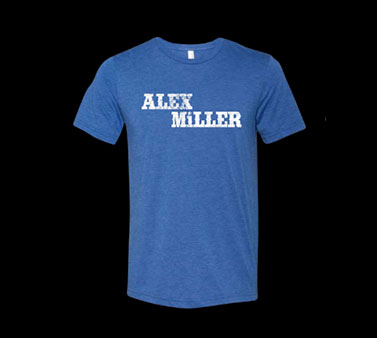 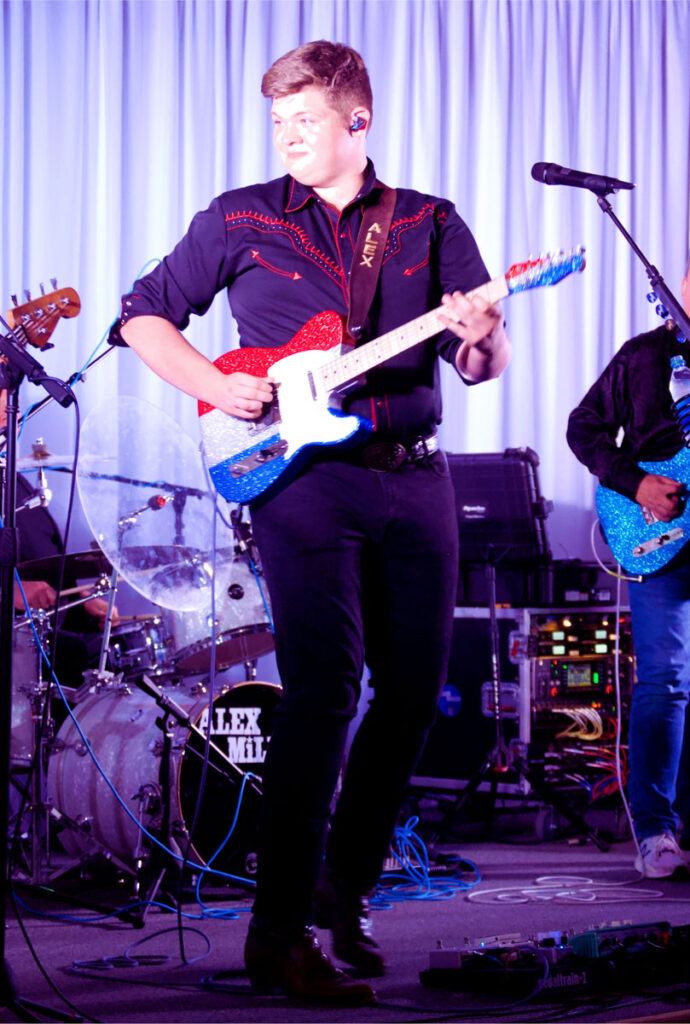 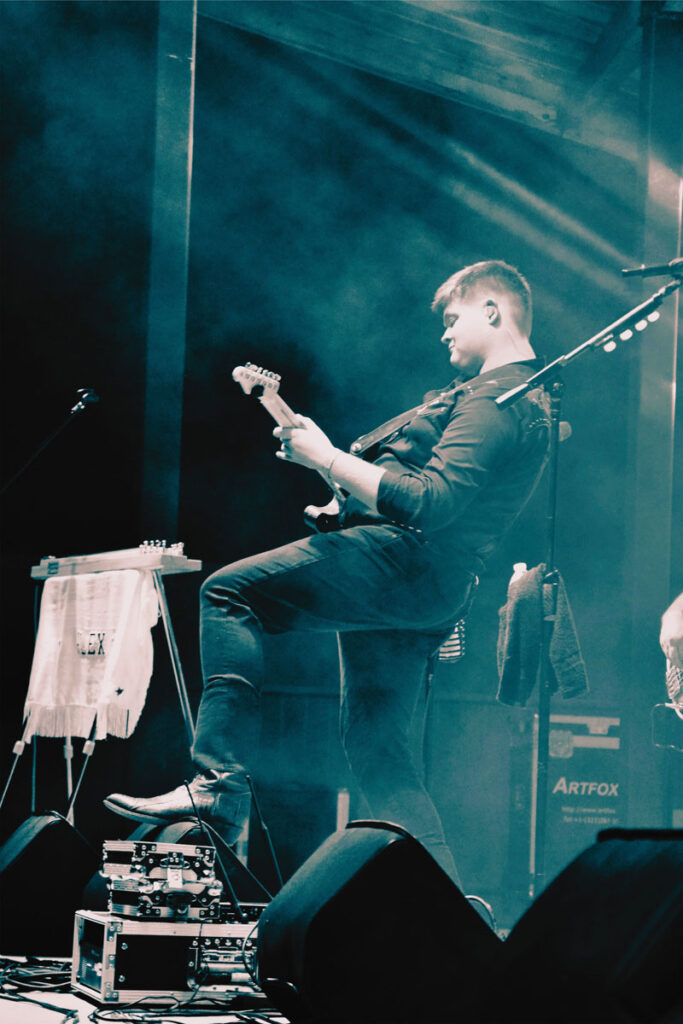 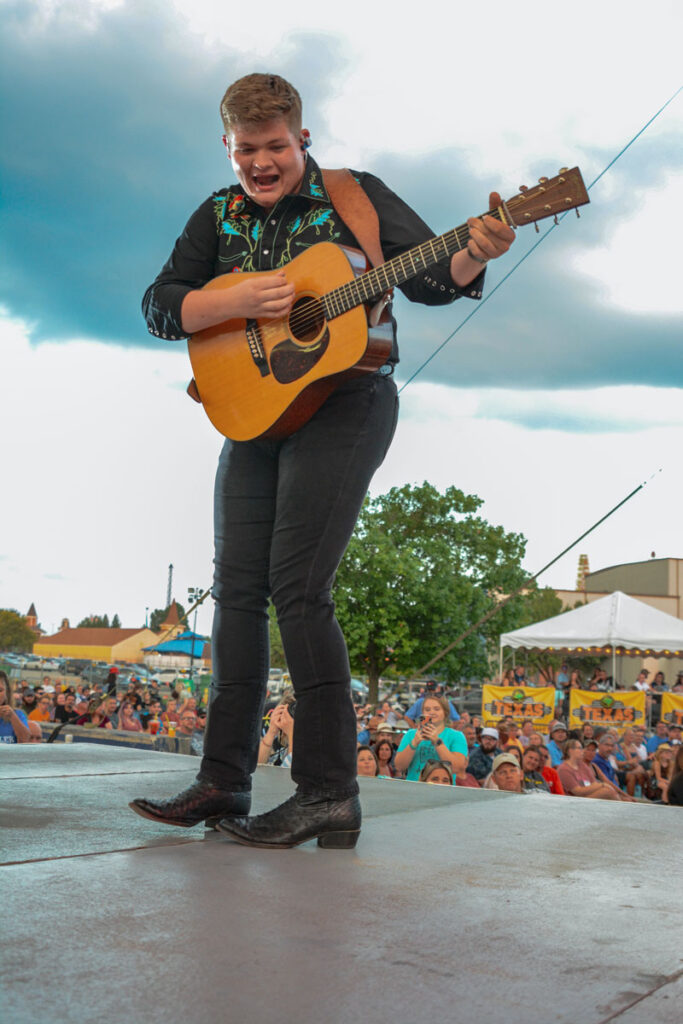 Alex Miller came to the attention of global audiences during American Idol, Season 19. While still coming to terms with the changes that experience brought to his life, Alex is now embracing the lessons he learned from the show – and its superstar coaches. “One thing I really took away from it all is that I need to keep challenging myself,” the young entertainer reflects. “And I’m just beginning to put that into practice.”

Miller floored the judges with his original song (and debut single) “I’m Over You, So Get Over Me,” and coach Luke Bryan was so impressed that he jumped on the stage with Alex for an impromptu run at the Merle Haggard classic, “Big City.” Miller aced several performances before exiting the show during the “Showstoppers Round.”

That was just the beginning for Alex, who quickly secured management, signed with Nashville-based Billy Jam Records, and released a well-received debut album, MILLER TIME. The disc displays the broad range of Miller’s traditional musical influences, including Swing, Bluegrass, Country, and Gospel. Two additional popular singles, “Don’t Let The Barn Door Hit Ya” and “Through With You” (which took the newcomer to the Top 35 of the Billboard Indicator Chart) helped to expand Miller’s ever-growing profile and fan base.

“It’s been a whirlwind for sure,” says the outgoing and confident 19-year-old. “I’ve been writing like crazy, too – on my own and with some legendary songwriters – it’s nuts for a farm boy like me.”

At 6’6” Miller isn’t a typical teen. He’s been performing professionally since the age of seven, progressing steadily from shows in and around his hometown of Lancaster, Kentucky to larger markets, appearing at the Dolby Theatre, Lucas Oil Stadium, WoodSongs, Renfro Valley, Lincoln Jamboree and more. His expressive voice and traditional approach to song – ala Strait or mid-career Haggard – brought early success. His skill with guitar and lap steel is evident on stage. Alex also plays ukulele, bass and banjo, and has now taken up the fiddle as well. Before Idol he was building a name for himself as the young newcomer to watch, but that slow and steady approach ended when Alex auditioned for the show in 2020. It’s been full steam ahead ever since.

Now, with more than a year of touring, recording and more under his belt, Alex is looking forward once again. “I’m getting a chance to push some of my own boundaries,” Alex notes. “I’ve got more confidence now and I’m more open to trying new things.” Fans will hear a hint of this on Miller’s latest single, “When God Made The South,” an edgier, electric-guitar slashed ode to Mississippi mud, lazy Sundays, RC Cola, and Moon Pies. It’s still Country, but its modern radio sound feels like a natural progression for the traditionalist. “It’s lyrically just Country as dirt,” Alex says with a laugh. “But we rocked this one up a bit. I hope everyone likes it.”

Everyone seems to like just about everything about Alex. He is wholesome and inspiring – with a baby face and enthusiasm to spare. An air of explosive expectation surrounds him. This young man is going places … quickly … and his loyal fans are rushing to follow as he continues to carve his path to the future.